Maximum Fencing provides world-class training across all fencing weapons: foil, épée, and saber. Our students have achieved success at all levels of competition, including national and international tournaments.

Our Approach to Fencing

Fencing is an Olympic sport that brings together both mental and physical skills — including agility, focus, strategy, and technique.

We provide individualized coaching to help each athlete develop their most effective individual style.

Our “stage-not-age” philosophy is based on readiness and commitment, so that fencers have unlimited opportunities to train and progress. 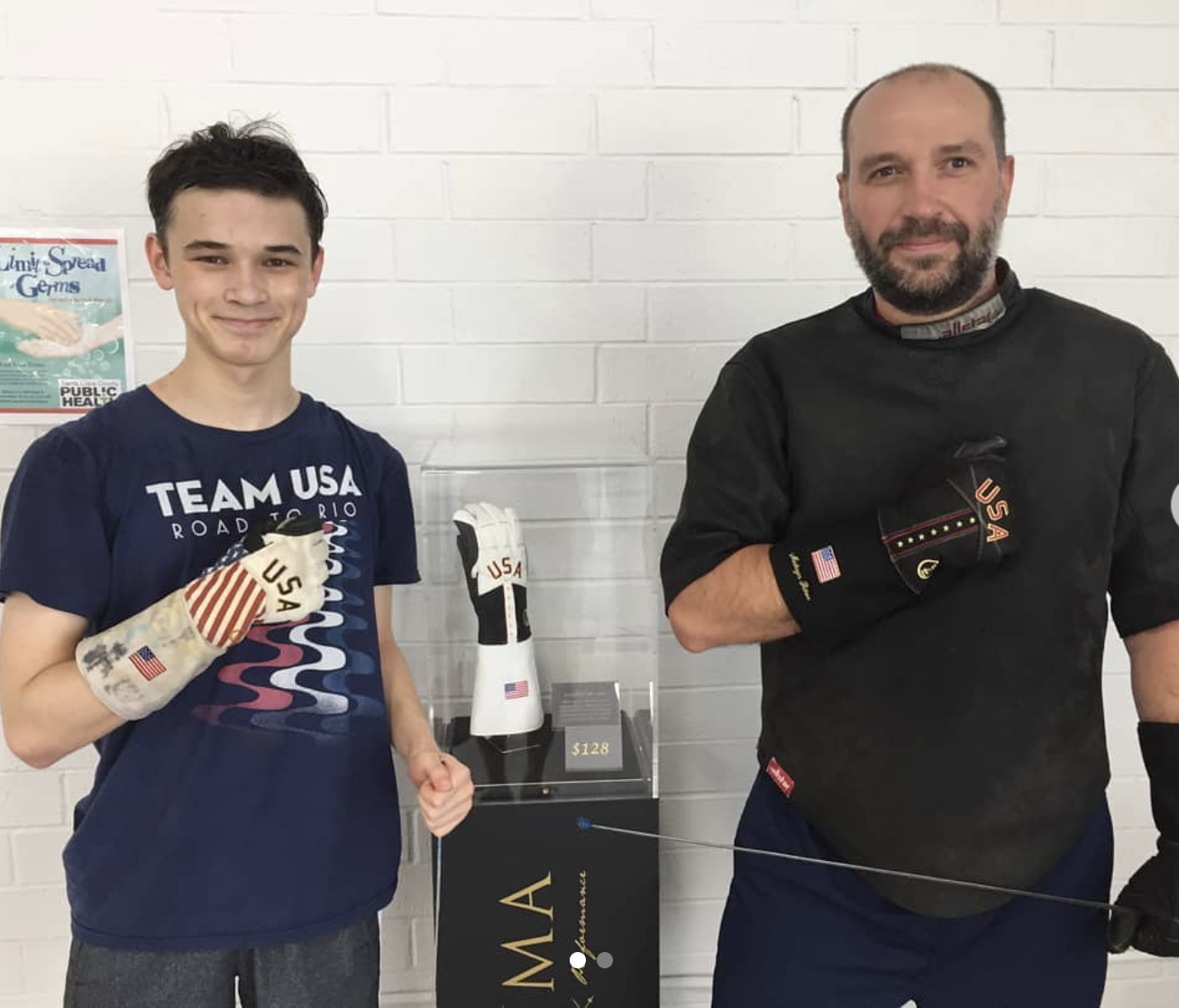 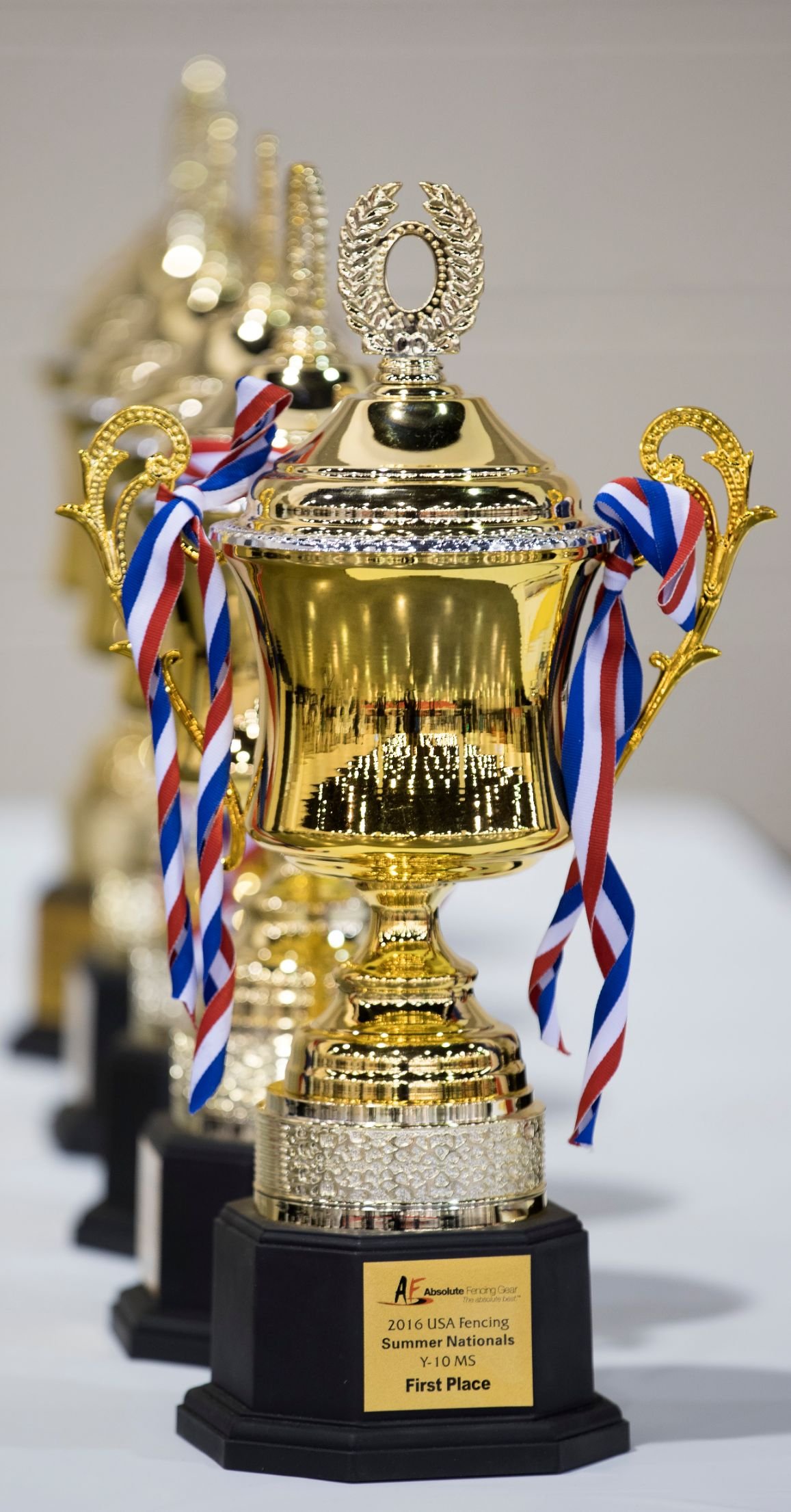 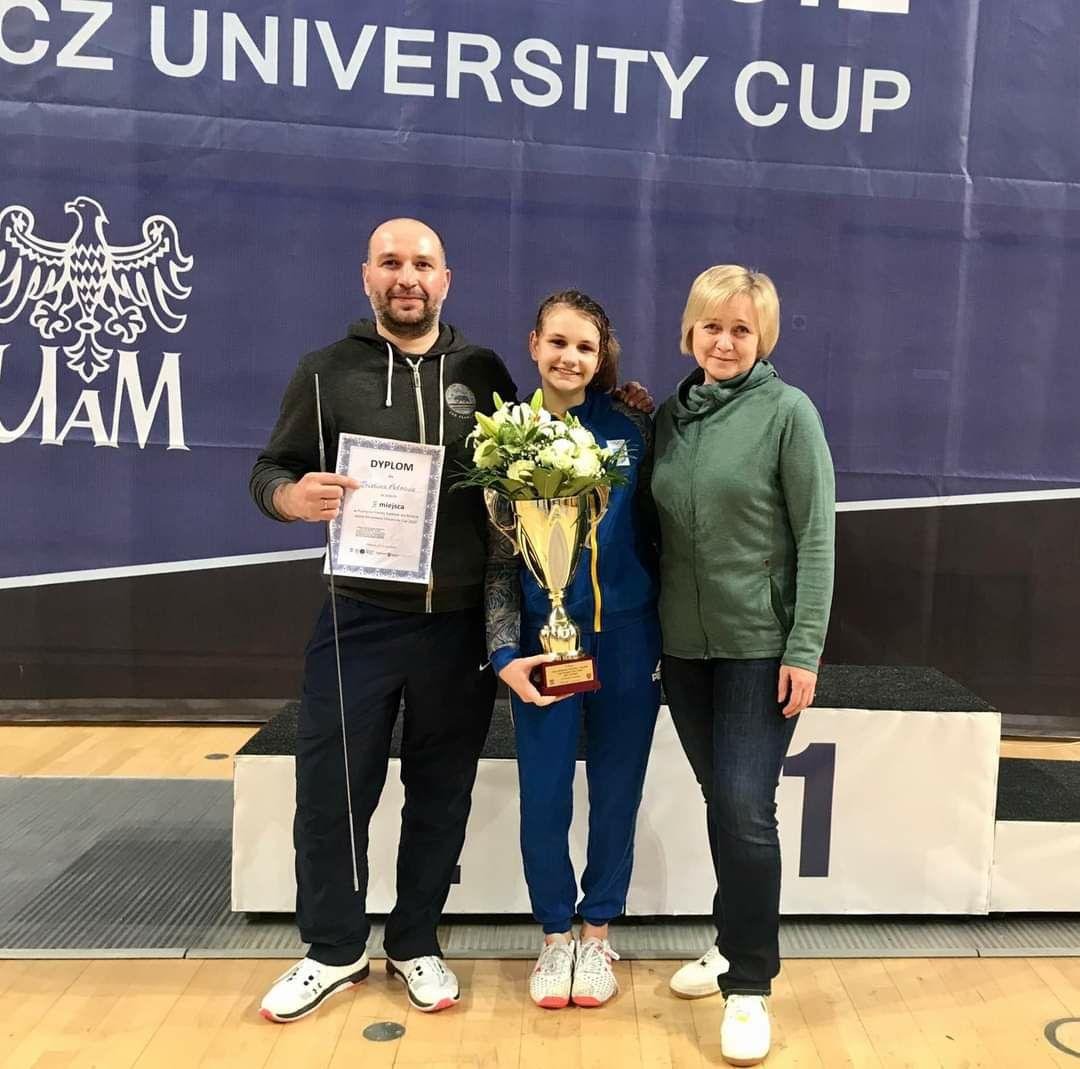 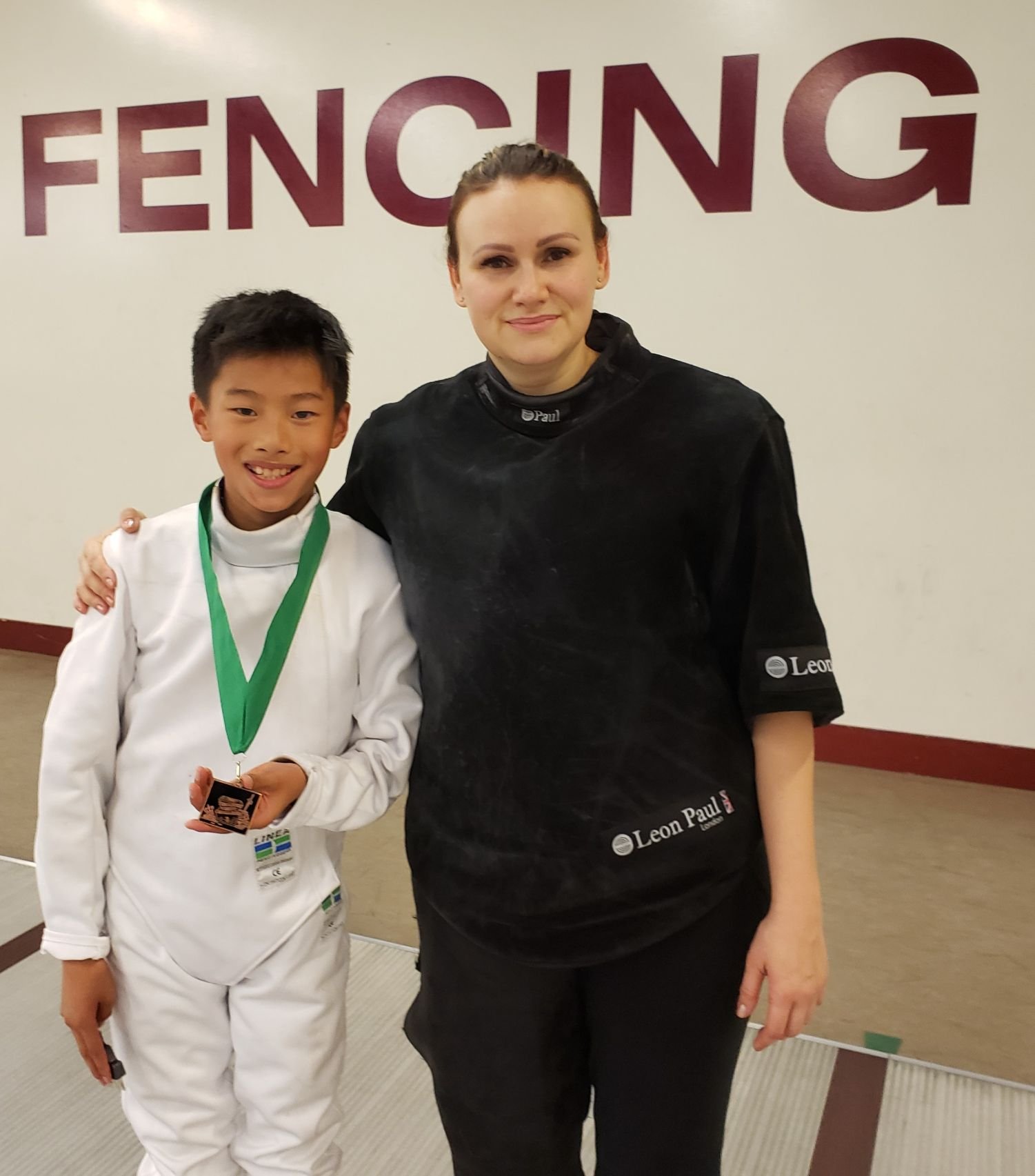 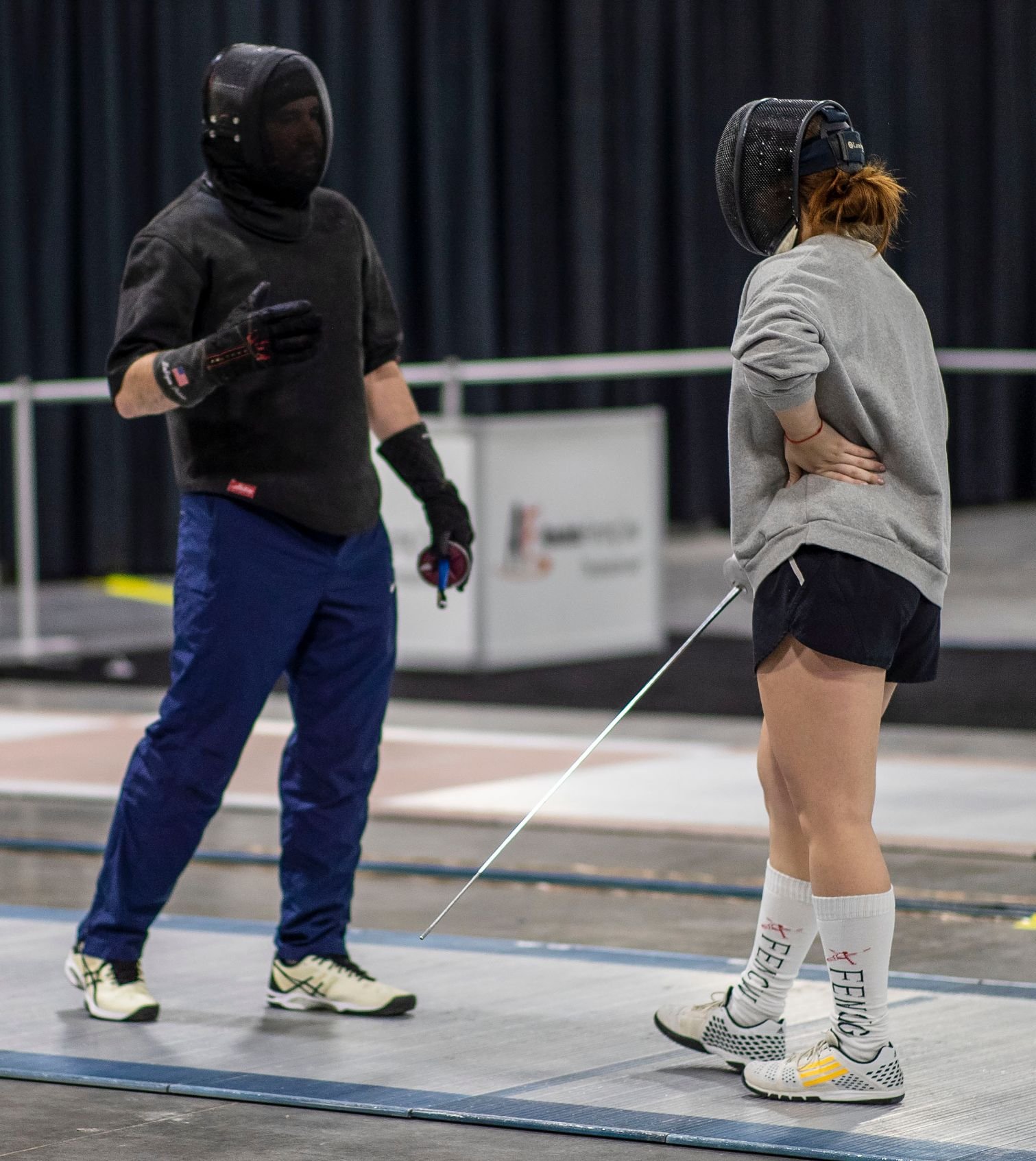 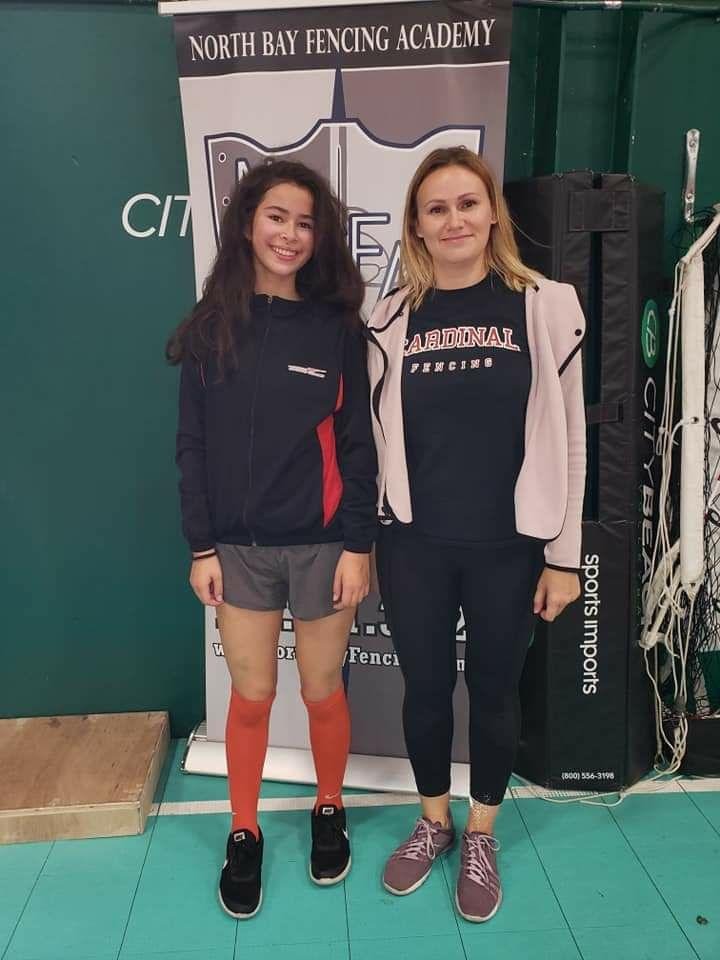 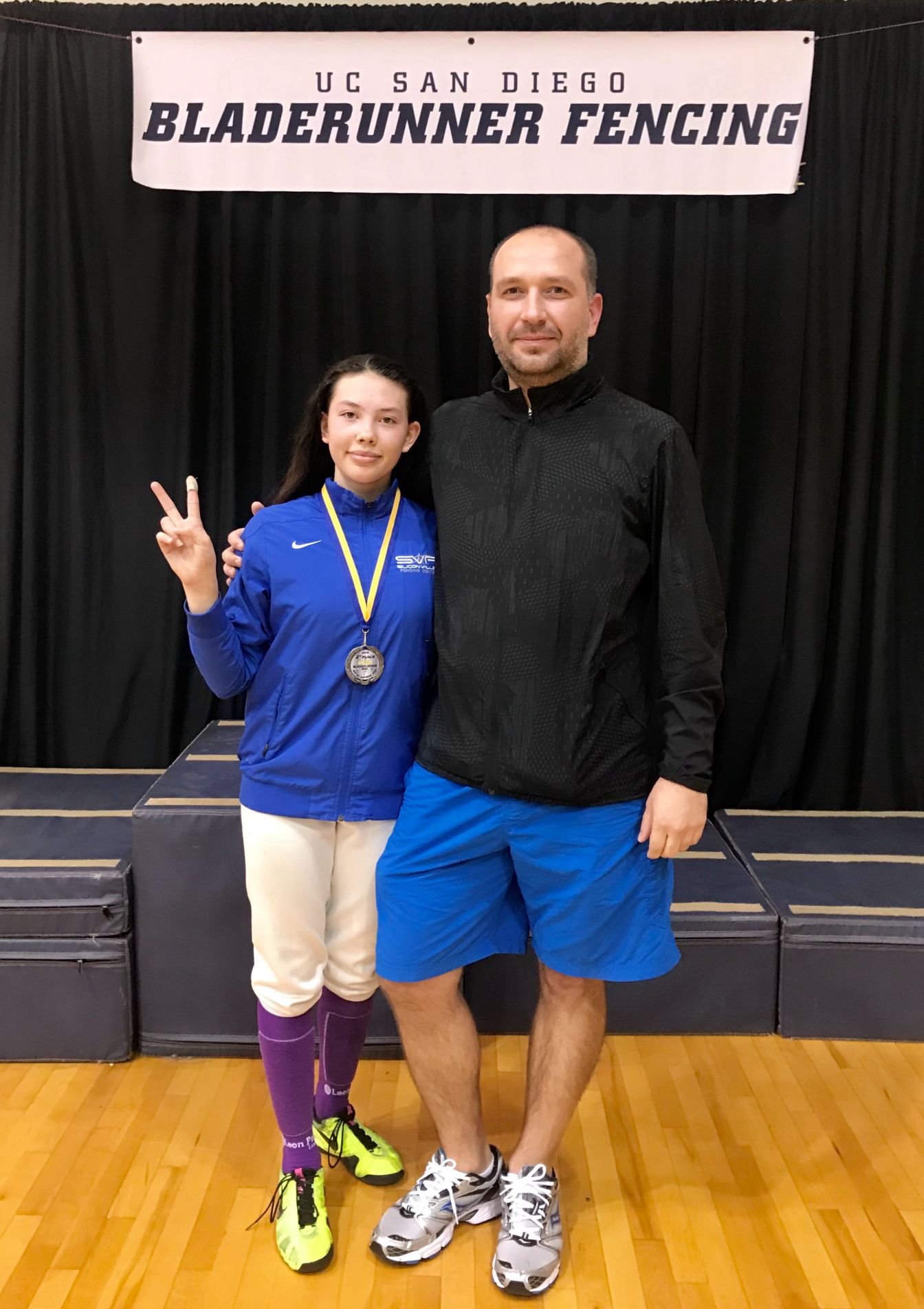 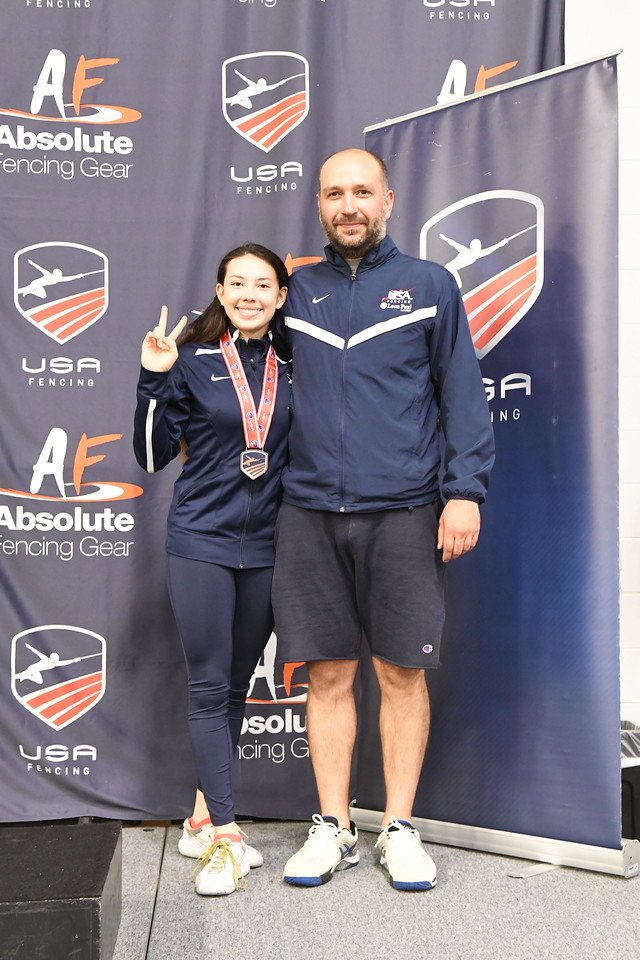 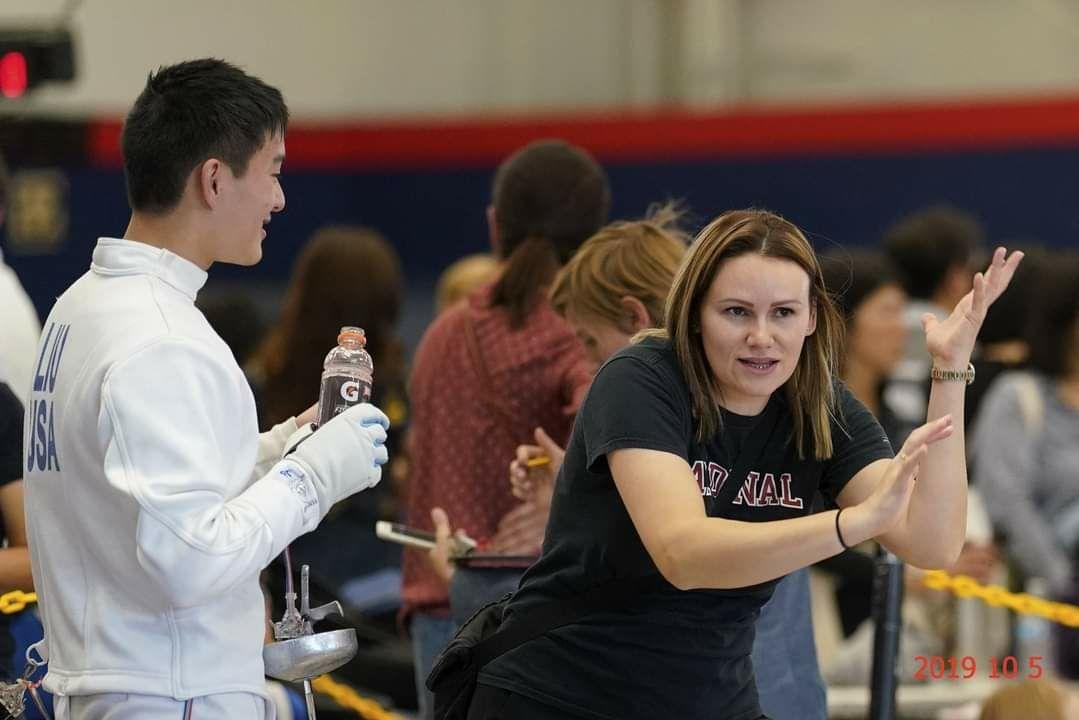 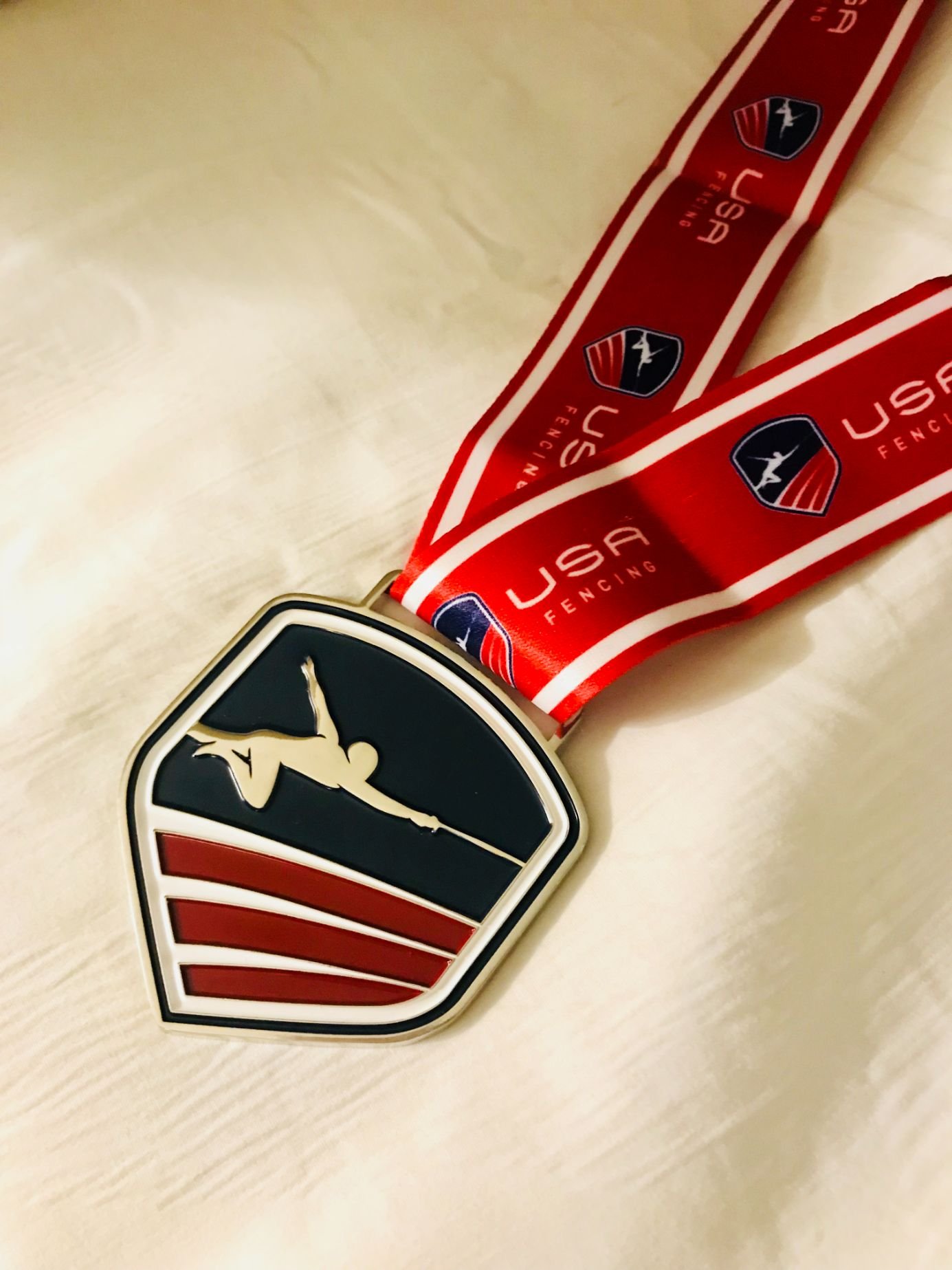 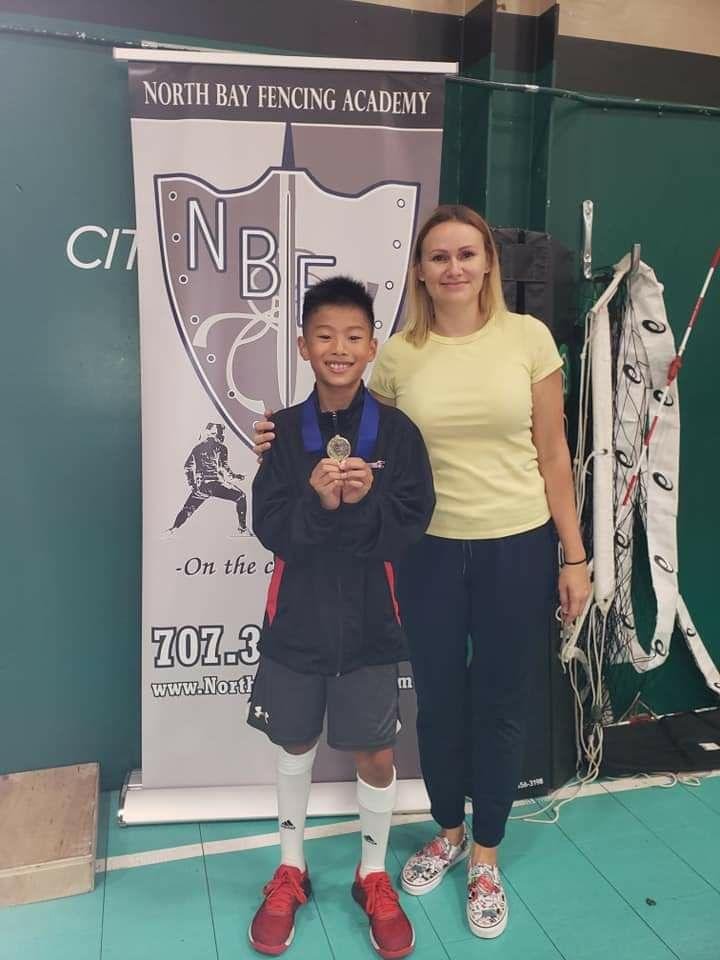 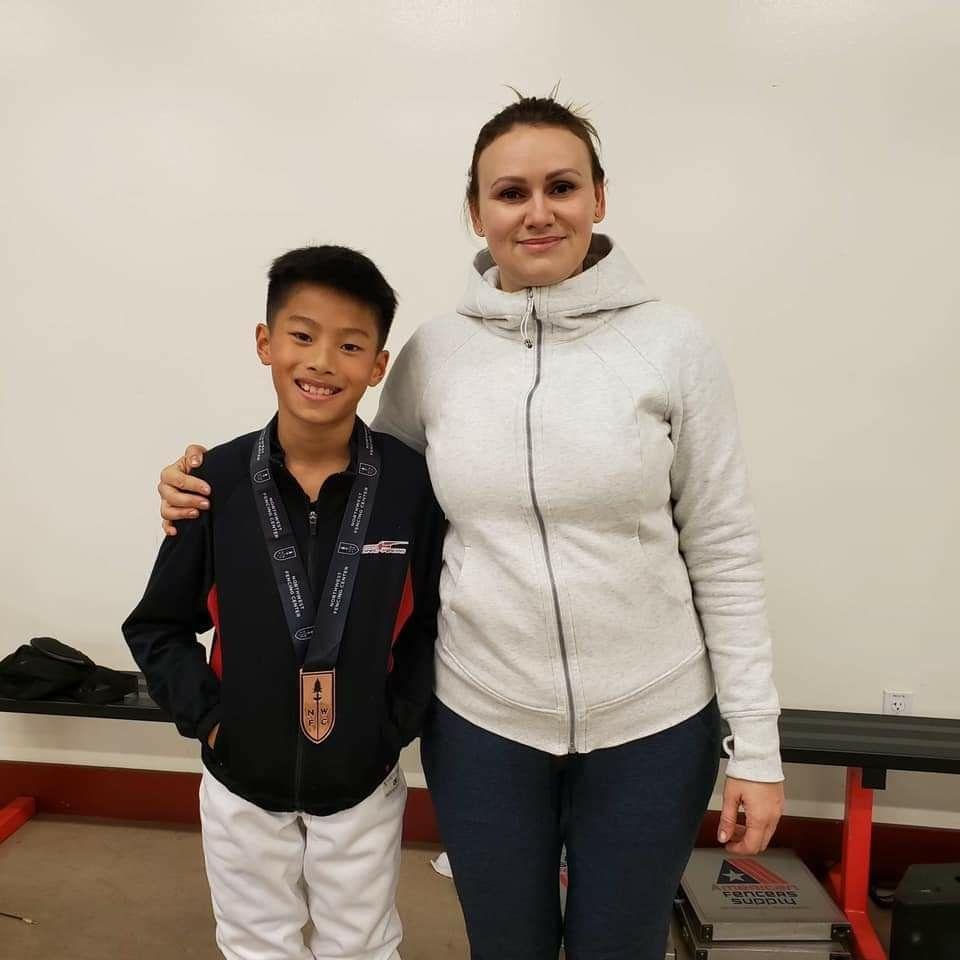 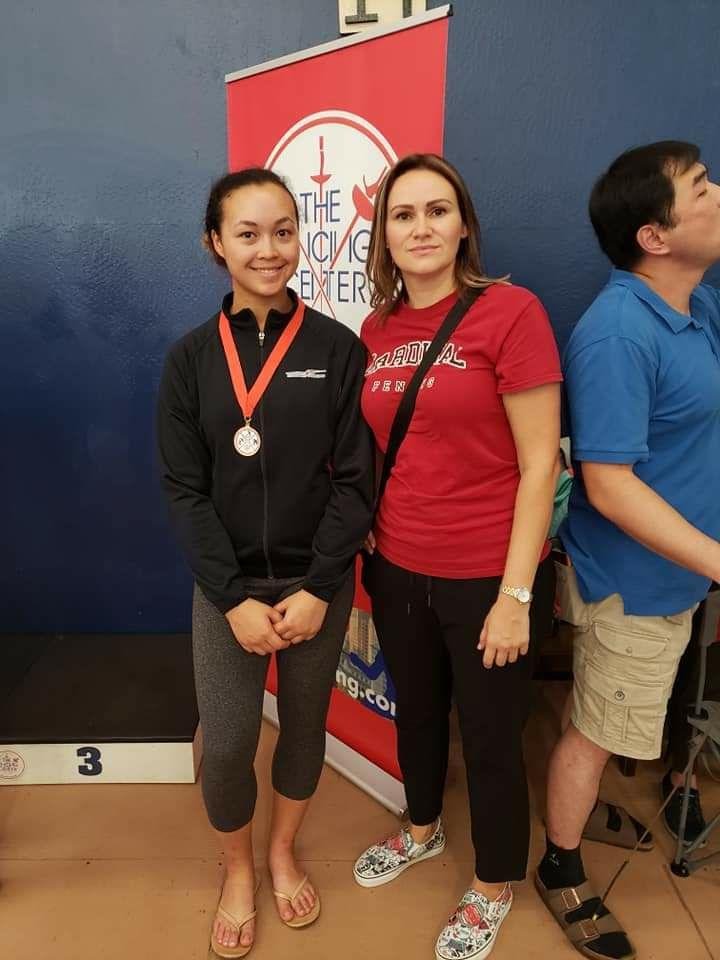 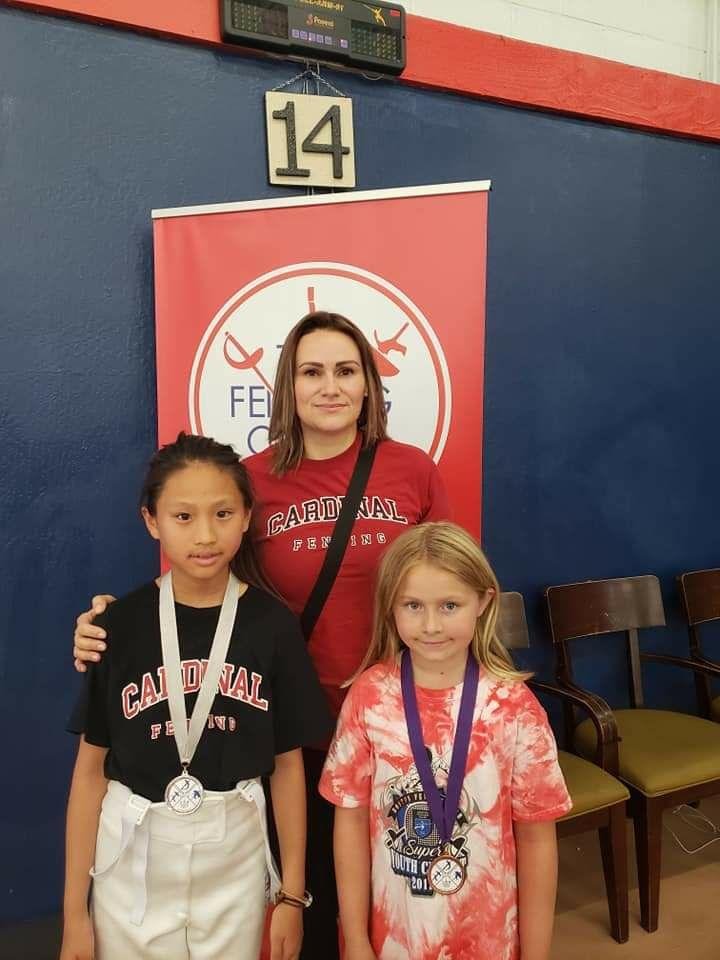 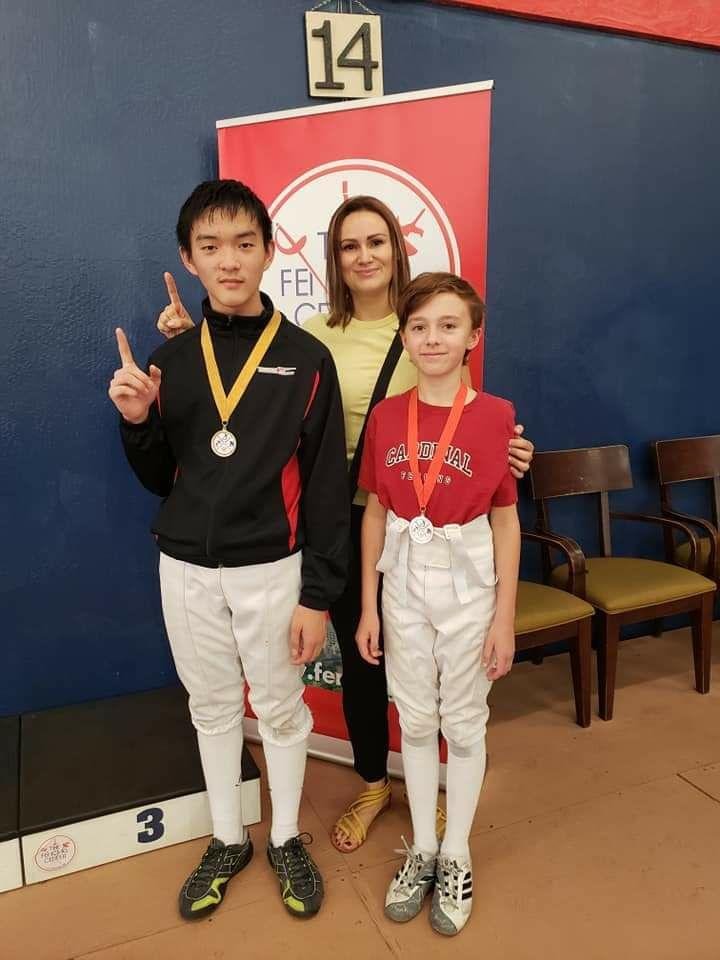 “Never say never because limits,
like fears, are often just an illusion.”